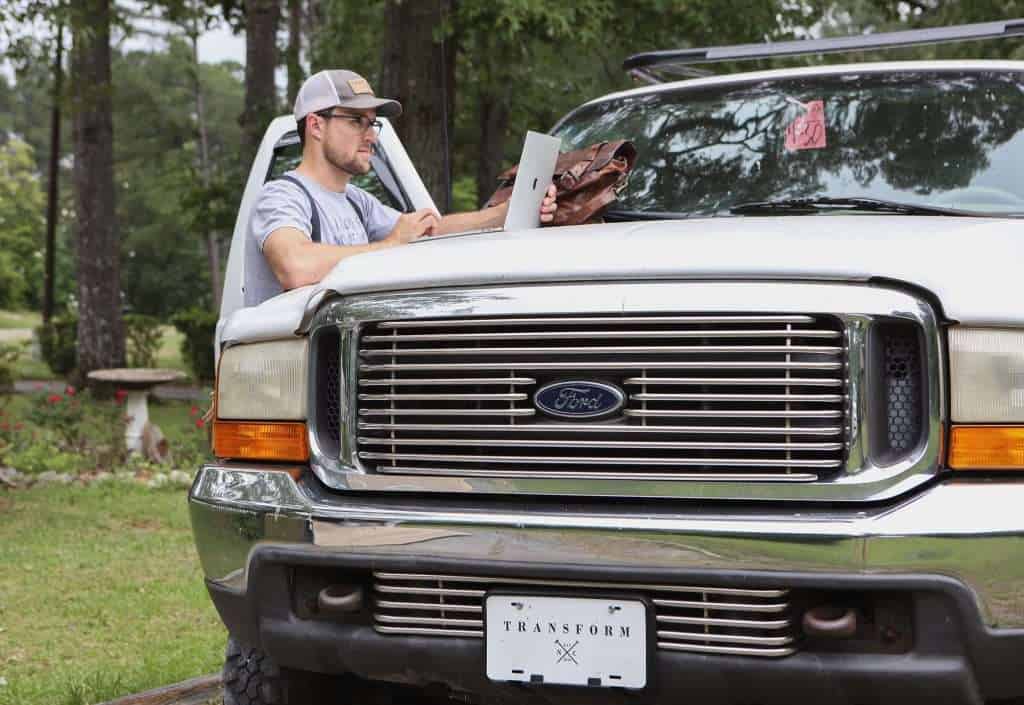 During almost 14 years in U.S. Army special operations, I had worked extremely hard to ascend to the very top. That required discipline, continual improvement of my skills and expertise, and an ability to perform under pressure. I became adept at getting the job done despite risk and fear. In a “normal” week I’d jump several times (military freefall/skydive), participate in numerous closed quarters battle exercises with explosive breaching and real bullets, descend in full gear from multi-story buildings, and get chewed out by my superiors (sometimes multiple times) for doing something they felt was out of line. Those experiences gave me grit, the ability to make decisions and act quickly, and the ability to persevere. But along the way I had unknowingly picked up a sense of entitlement. I was a part of an extraordinary unit and I failed to keep in perspective how small the part I was playing was in the big picture of the world.

When I left the military, I was overconfident about my ability to start and run a company successfully. After all, I felt like I was God’s gift to America and freedom. I thought, “It’ll be easy for me to start a construction company and quickly be the best in the area.” Wrong! Although I had a lot of technical experience in the trades from buying and renovating multiple homes, I underestimated the amount of knowledge and skill required to run an actual business in that industry. My clients did not care how awesome I’d been in the military. They cared only about the quality of our work and the customer service we were providing—which in the beginning wasn’t always great. To make matter worse, I often blamed the client (for being unreasonable), the subcontractors (for being late or doing their work poorly), the material supplier (for delayed deliveries), and the town (for not processing my permits fast enough).

The blame game did nothing to improve my business and made me a very unhappy person.

It wasn’t until I listened to this podcast (warning: explicit language) with the authors of Extreme Ownership and read part of the book (for the initiated Navy Seal books are a little hard to stomach) that it hit me like a ton of bricks… I was not taking ownership! I was caught in a rut of blaming others and acting like a victim when was the one in charge of my company! I had to take responsibility for everything and realize that the problems I faced were my fault. When the customer was upset, I had to remain calm and deliver solutions to them (even if they were being unreasonable). When the subcontractor did something wrong, I had to learn how to clarify instructions or supervise them more effectively. When materials were late or permits were delayed, I’d adjust the timeline and revise my process so there would be more margin the next time.

Almost overnight I became a happier person, and my business began to take off! In less than a year my day-to-day work became dramatically different. Customers were happier and telling their friends about my business. My relationships with my key partners improved significantly, and my company started making a lot more money. This chain of events would have been impossible if I hadn’t identified the root problem—me— and then worked hard on fixing that problem.

In this day and age people love to play the victim and blame others for their lack of joy and success. That mindset will get you nowhere. Trust me! Whatever you’re struggling with, take ownership by acknowledging how you’re responsible for at least part of the problem and taking actions you can take to fix those problems. Taking ownership is the beginning of a richer, fuller life.

Are You a Strong Ranger or a Smart Ranger?

Filter: Building Families and Businesses that Bless Their Community 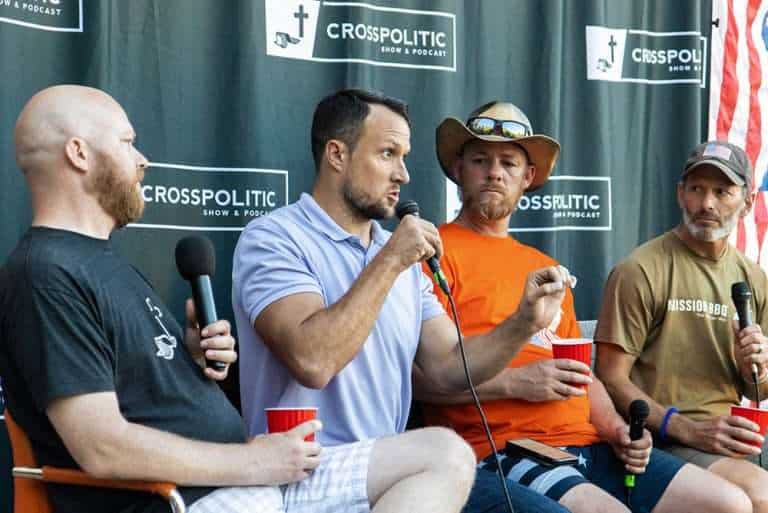 Remembering Liberty and Fighting For It